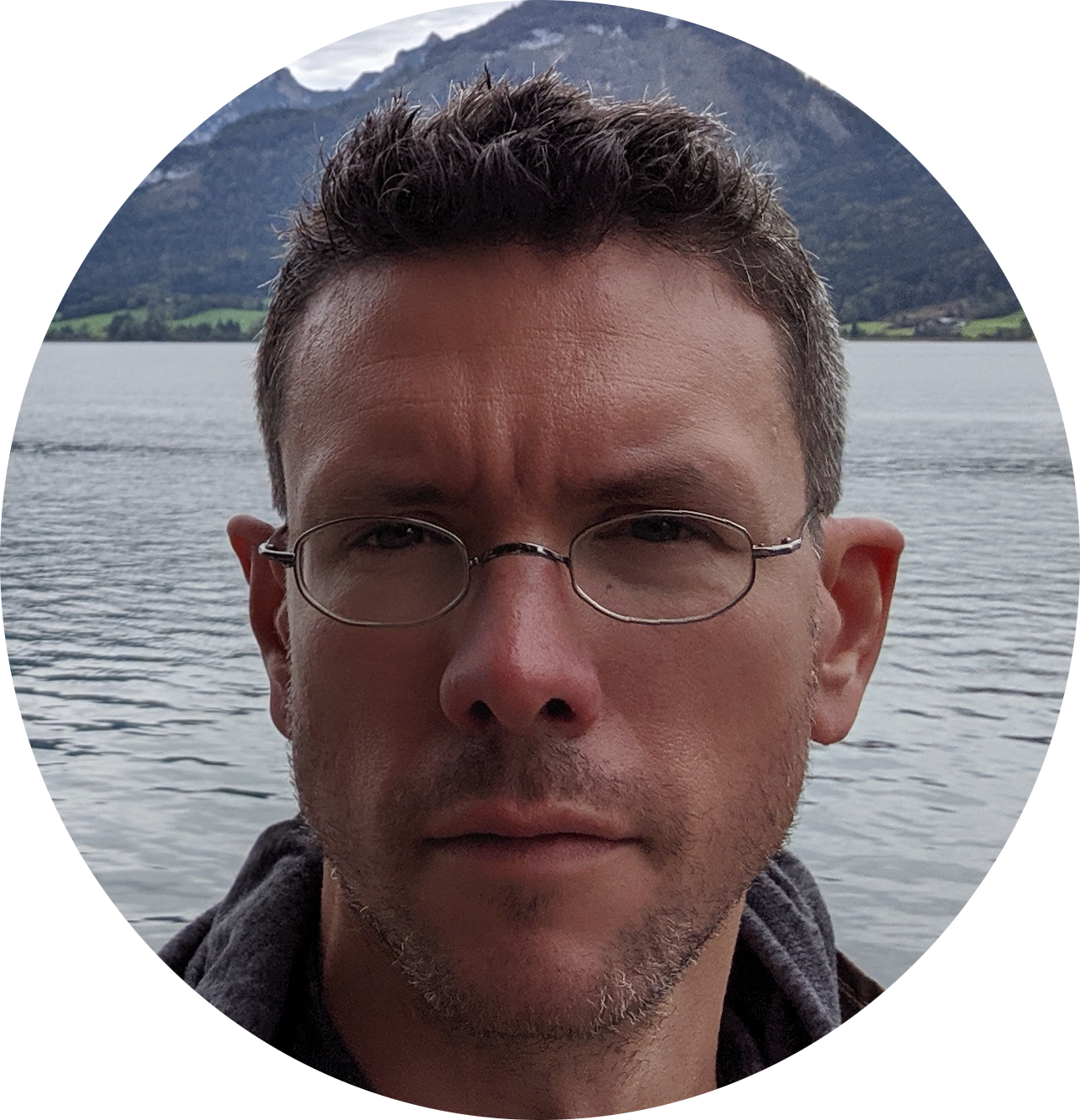 Dr. Trevis Crane is the Shibucho for the Sojokan Dojo. He has been studying martial arts for nearly 30 years, with a focus on Shinkendo since 1999.

Raised in Arkansas, Dr. Crane moved to Champaign-Urbana to study physics, eventually earning his PhD in 2005. It was while living there that Dr. Crane encountered Shinkendo at the Iwanami Dojo.

In 2007, Dr. Crane relocated with his wife and young daughter to the Northwest suburbs of Chicago, and eventually established the Sojokan Dojo in March of 2009.